It’s election season in Nevada, and I was surprised to see how many candidate signs were placed in empty lots around Las Vegas. They were all lined up, like rows of corn plants in the Midwest.

But after seeing so many of these strange outcroppings, I began to notice a disturbing similarity. Many of the signs featured portraits of the candidates. (In fact, at first glance, they’re easy to mistake for Realtor advertisements.) However, of the signs that featured a photo, they were almost exclusively showing Caucasians. Mostly men, of course, but also white women. 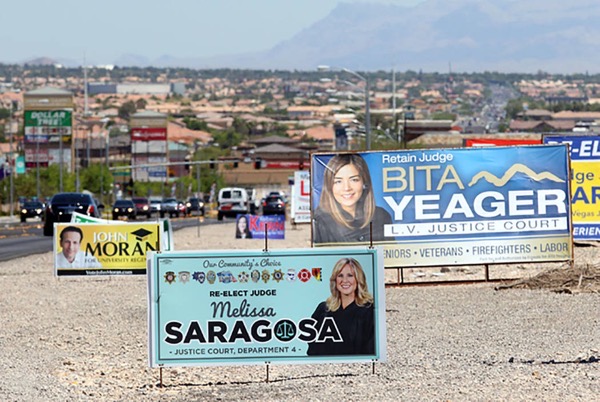 Now, granted, Nevada is about 73% white, but I couldn’t escape the feeling that the message being sent was “Vote for me because I look like you.”