Subtitled “Getting to know the world’s most misunderstood bird,” this book will forever change your perspective on your city’s “flying rats” — and hopefully strike that insult from your vocabulary.

Cleverly written and charmingly illustrated by Rosemary Mosco, this finely produced book covers the surprising history of the birds, how to appreciate their diversity and situation, and how to interpret their behavior. 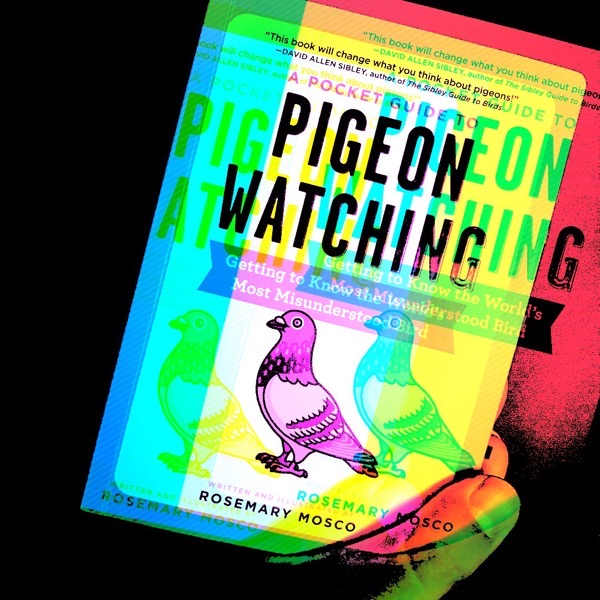 Here are just a few of the many tidbits that spoke to me:

This was such a fun book. Granted, I used to train and raise doves, so I might be slightly biased. But as an unappreciated cohabitant of our urban cities, pigeons deserve some respect. I bought my copy of the book at Barbara’s Bookstore, but you can get it from the Amazon too.