Book Review: Who in Hell

Sean Kelly and Rosemary Rogers are the authors of “A Guide to the Whole Damned Bunch,” which is probably the most unique book on my reference shelf. (Where it stands between the Oxford dictionaries of Superstitions and Euphemisms.) 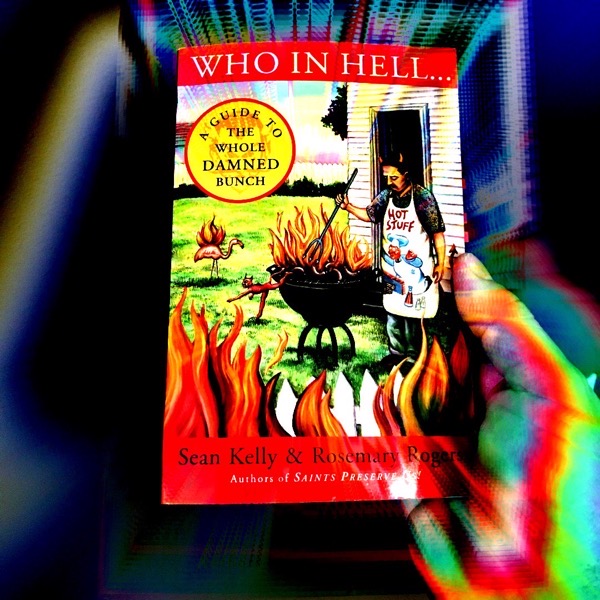 The best way to describe this book is that it’s a “Who’s Who in Hell,” but I’m guessing the publishers couldn’t use that analogy for trademark reasons. Not only does the book list countless known and identified demons, but it also lists people infamous for their mortal sins, all of whom surely now reside in the fiery pits. Politicians, popes, actors, murderers, and all walks of life are represented. Each with a discussion of the actions that damned their souls.

Interspersed throughout are pithy and memorable quotes, such as “Hell is a pocket edition of Chicago” — a quip from antisemite, prohibitionist, and Englishman, John Burns.

Like all good reference books, every time I look up something, I experience serendipitous delight. For example:

Another interesting discovery was Belphagor. He’s an Old Testament devil, known for sloth and carnality, who was worshiped by the Moabites. This entry caught my eye because, while I knew the name of the imp guarding my book cabinet, I knew nothing of his story. 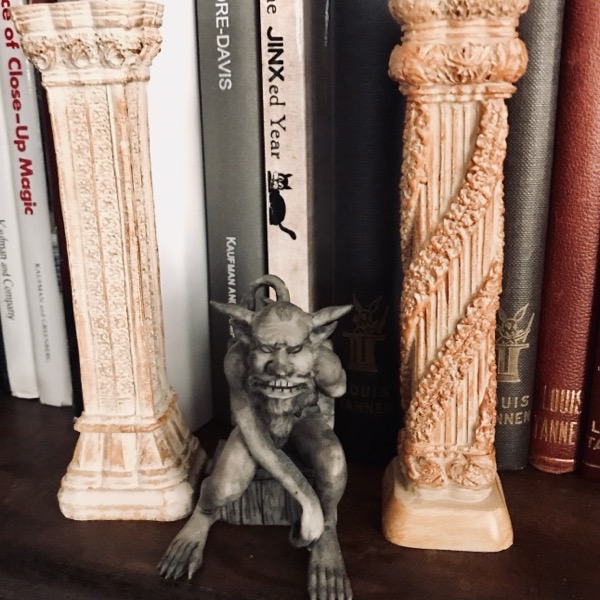 I bought my copy of “Who in Hell…” second-hand at a local Half Price Books (a great place to find reference books), but if you would rather not depend on happenstance, you can find it via the Amazon too.