Notes from a BeagleBone Black newbie

A long while back, when Radio Shack was going out of business in Cupertino, I picked up a BeagleBone Black to play around with. Thanks to the pandemic, that time has finally come.

I’m confident in my geek credibility, but this thing has really taxed my skills. All the documentation I could find was, if not obtuse, written with a lot of knowledge assumptions. Here, then, are the things that I had to either discover myself, or suss out from a lot of different places.

Overall, I’m quite pleased with the device, altho it comes with a lot of stuff pre-installed and I have no idea what it’s all for. (Now I know how Android phone users feel.)

I made a pleasant discovery about how to create a box to hold the board, which I described previously: Beaglebone Black Card Box

Most of the notes above were written early in the pandemic, and so far my Beaglebone has an uptime of well over 400 days. During that period I can’t even count the number of times I’ve had to restart the Raspberry Pi.

How to Select All and Copy from the iOS Notes app

I use the iOS Notes app to store templated email messages so that I can quickly respond to common enquiries that I receive for my business. This works quite well for me. (I keep them all in a group called “Copy Desk” so that I can find them easily.)

However, Notes doesn’t have an obvious way to select all the text in a note and copy it to the clipboard so that it can be pasted into a reply. In most iOS apps, when you select a bit of text, the pop-up menu that appears includes a Select All command. But, as you can see below, Notes does not. 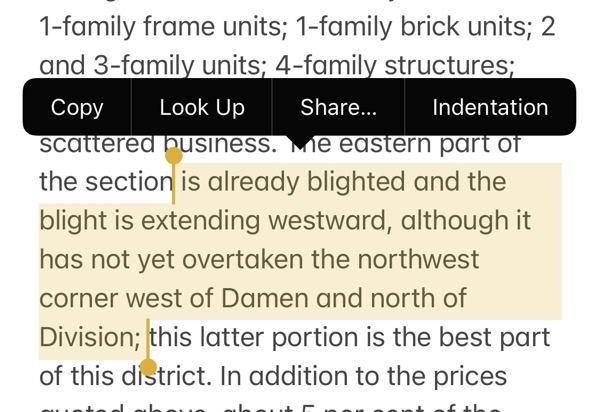 But there is a way to copy an entire note to the clipboard, it’s just a bit hidden:

Tap the More button (a circle with three dots, in the upper-right corner of the note). 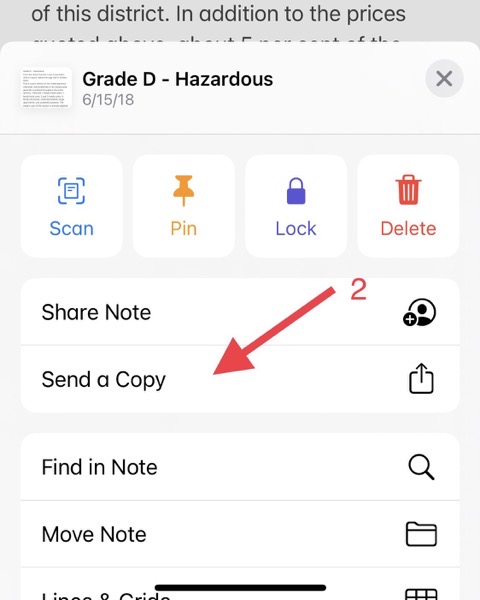 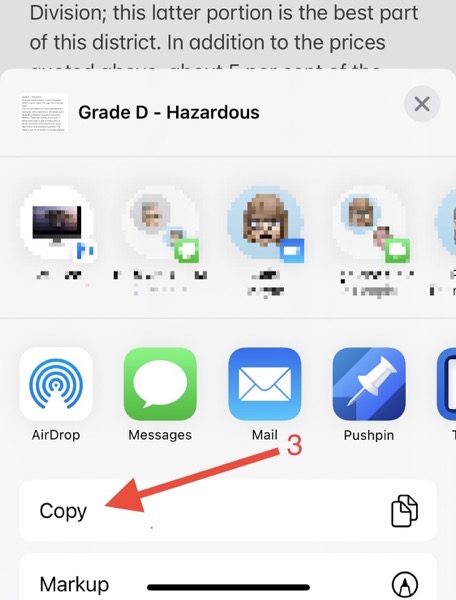 Then switch to Mail and paste into the body of your message.

Alternatively, if you’re creating a new mail message and not replying to an existing one, tap Mail in step 3.

This documentary is on fire

Historian and public speaker William Pack has produced a nice documentary about The Great Chicago Fire. (This year being the 150th anniversary of the event.) He was nice enough to cast me as one of commentators, but aside from that, you'll enjoy it. It's available on YouTube for a limited time. 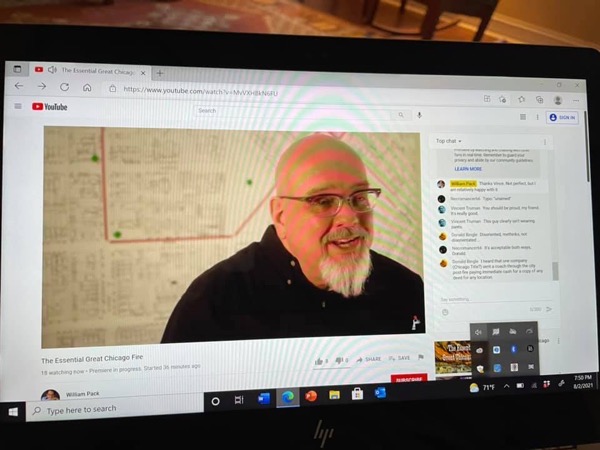 A true story from the doctor's office, in cartoon form 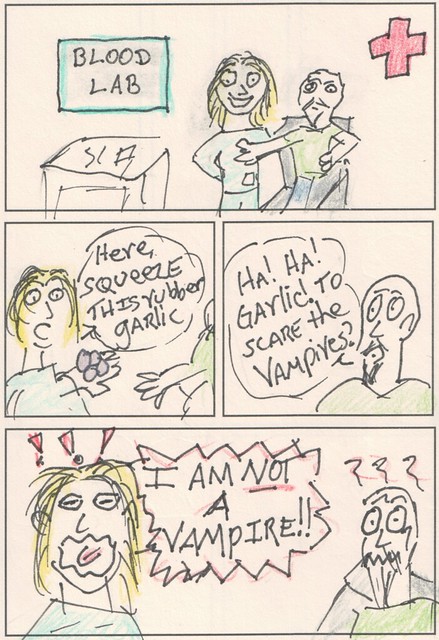 Although they are common in Europe, non-Nespresso coffee capsules (“original size”) are just now starting to become widely available in my part of the U.S. This is good news, as variety and price pressure are so very American.

However, having tried the Peet’s Coffee capsules for several months, I don’t recommend them. While the coffee is as good as you’d expect, Peet’s has gotten something wrong about the manufacture of the capsules.

Normally, using other capsules, I can run thru an entire tank of water in my Kitchen Aid Nespresso and there will be just a tiny bit of coffee in the under-cup drip tray.

With Peet’s capsules, the tray is close to being filled! Every so often, it even overflows onto my counter after just four (Lungo) cups.

Clearly, the Peet’s capsules are loosely “Nespresso compatible,” at best. Whoever engineered these knock-off capsules should go back to the drawing board. Because of the mess, and the inconsistent amount of coffee in your cup, pass them up if you see them at your grocery store.

I recently changed my Mail.app settings so that images in mail messages are not loaded automatically. Until the new privacy features in macOS Monterey roll out, I made this change to avoid some tracking by spammers (and mailer services). (You can find this setting in Mail > Preferences > Viewing)

However, I quickly grew tired of having to click the "Load remote content" (sic) button to display legit message properly. If there were a menu command for this (ahem, Apple) it would be simple to use a keyboard shortcut to accomplish this. Unfortunately, clicking is the only way to interact with this control.

When I searched the 'net for solutions, I found several complex AppleScript solutions to the problem. (You'll find them, too.) But these didn't appeal to me at all, so I turned to the excellent Keyboard Maestro instead. It turned out to be a stupidly simple problem to solve, as you can see in the one-step macro below. 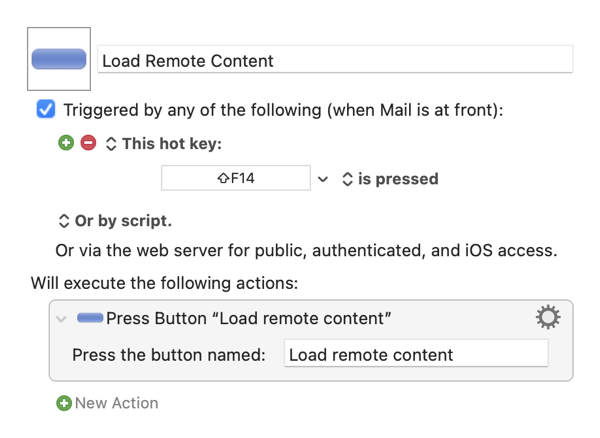