This book by Paul Berra is subtitled “An Anthology of Famous Last Words.” It’s a British book, so American readers might quibble with some definitions of “famous,” but I found all the quotes interesting, enlightening, or entertaining, even when I had no idea who the speaker was. (Fortunately, Berra includes a brief discussion of each person and their circumstances, so you won’t feel completely ignorant.) 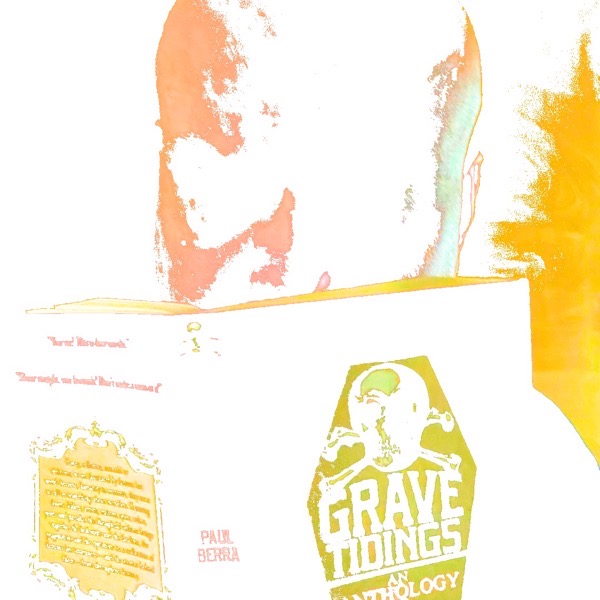 I loved Barra’s opening paragraph in the Introduction:

In the midst of life, we are in death. Or, to paraphrase Jesus on the poor, the dead are always with us. They people our thoughts and memorials; they accumulate like dust behind locked doors and perch soberly atop bookshelves and mantelpieces.

For the record, that Jesus guy he mentions isn’t one of the people I’d never heard of. Also, I love the use of “people our thoughts,” which reminds me of Neil Tobin’s analysis of an artifact at the Winchester Mystery House.

Also in the Introduction, Berra refers to Robert Shea, and a personal patron saint of mine, Robert Anton Wilson, as “beat generation” writers. I suppose that is chronologically true, but it’s not a description that I’ve encountered before. I will ponder it carefully.

The book has about 200 examples of last words, and as there were many that I enjoyed, these are but a few examples:

I bought my copy of Grave Tidings at Quimby’s in Chicago, but you can also, of course, find it in the Amazon.