Some of my non-technical friends may not be familiar with “Bit Rot.” The term refers to how software tends to stop working as it gets older. This is often caused by changes in operating systems and other parts of the complicated infrastructure that supports an application. A second meaning of “Bit Rot” refers to how stored data eventually becomes unreadable. This might be because the media is no longer supported (refer to the first meaning), or because the media has degraded and there is a physical problem that prevents it from being read.

This is a tale of both meanings.

I recently discovered that my beloved collection of clip art is completely unreadable on modern Mac computers. I purchased “Art Explosion 525,000” at the 1998 San Francisco Mac World Expo. I think I paid about $75 for the CD-ROM set of clip art and other licensed resources. I have used it for countless projects since then, and in some ways it may be the best return I’ve ever gotten for an impulse purchase of software.

One reason I’ve kept returning to it is that the images on the discs are indexed in a massive (1400 page) book that makes it easy to find just the right asset. 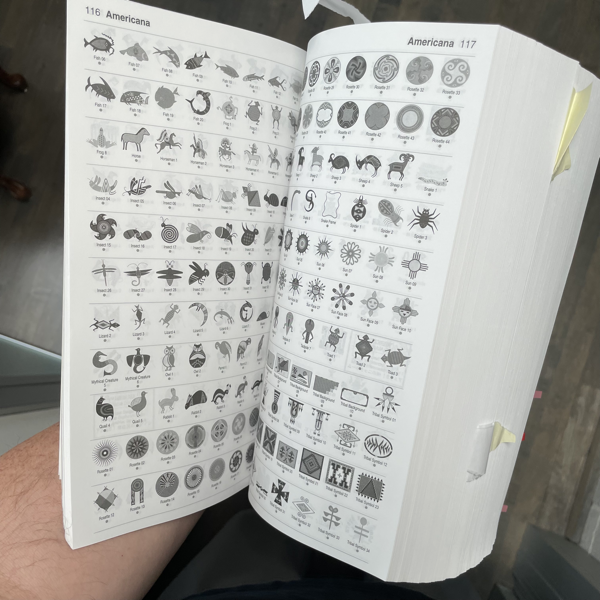 (Historical note: Yes, people actually used to buy clip art collections. This was at least three years before the introduction of Google Image searching, which of course, is where everyone steals artwork from today. I sleep well at night knowing my clip art is completely legit.)

Unfortunately, the thirty-seven CDs (this was also prior to computer having DVD drives) are in a format that Macs can no longer read. (Bit Rot in the first sense of the word.) When I discovered this, I immediately started the time-consuming task of copying the CDs to a hard disk. Fortunately, I still have an older Mac that can read the discs.

But, I couldn’t copy all of them. Bit Rot in the second sense of the word reared its ugly head as I discovered that some discs suffered from read errors. Optical media like CD-ROMs once promised to be “permanent” data stores. Alas, just as with Lasik surgery, time has revealed that nothing lasts forever.

But with persistence, and by using an even older Mac, and I could recover nearly all the files. (Let’s hope I never want to use the file “Coffee Cup 126” in a project.)

Some tips, in case you’re ever faced with a similar situation:

Have I made you nervous about the viability of your old family photos on CDs that you burned yourself? I hope so.