If you’re unfamiliar with Charles Fort, then this book by Jim Steinmeyer might not be for you. However, if like me, Fort is one of the “patron saints” in your pantheon, this is a must-read.

I was introduced to Fort through the writings of Robert Anton Wilson. Furthermore, the primary reason I subscribe to Readly is to have regular access to the UK magazine Fortean Times. Fort’s work, and the worldview that has evolved in the 100 or so years after his death, is not for every taste. This posthumous description by his publisher sums it up nicely:

Most would read Fort’s books with repugnance and fear. Others would cast them aside with a smile and call them childish fairy talk. A few would shudder with delight, recognizing the poetry, the truth, insight and the marvelous intelligence of Fort’s conception.

The book, subtitled “The Man Who Invented the Supernatural,” does a wonderful job of putting Fort’s work in a cultural and social context. This was perhaps my biggest lesson from the work — I honestly had little sense of when, where, and how Fort lived.

Steinmeyer includes some excellent quotes from Fort, both from his published works and private correspondence. These, and other observations that stood out, include:

Although it was published a few years ago, the book is still in print and available in hardback, paperback, or bytes at Amazon.

Bravo to IKEA for this audiobook version of their iconic catalog. It is perfectly executed, and such a clever idea. It's things like this that make me wish I was still updating Usable Help, as this deserves to be widely seen by the tech writer community.

Last summer, during landscaping work, we created and then buried a “time capsule” in our backyard. It includes some tchotchkes and surprises, but also some pandemic-related “new normal” artifacts. (Such as Trump’s ridiculous national postcard.) Hopefully, when it’s dug up many years from now they will think “Oh, yeah, I’ve heard that viruses used to be a problem. Hey, isn’t this the ex-president who was imprisoned?” 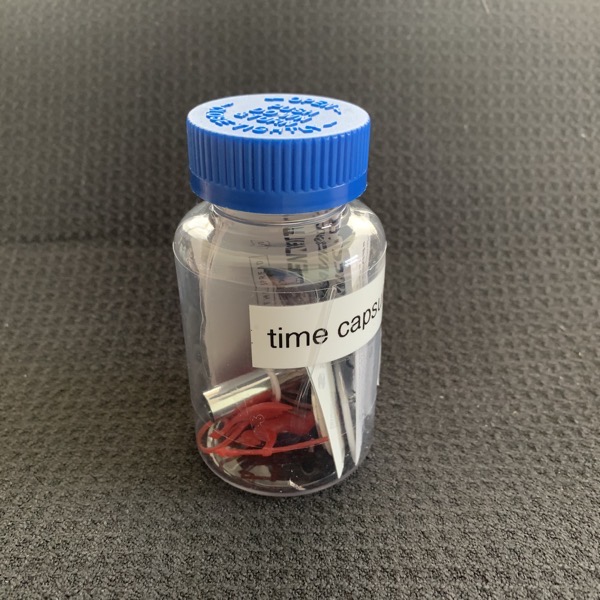 This is a fun middle schoolers book that focuses on a haunted house and how its mysteries are resolved by a group a seventh grade kids. The intended audience is young, but Lindsay Currie does an admirable job of creating a spooky haunting and mysterious circumstances that even adults can enjoy. (Additionally, as you can learn in this review, you really should be reading children’s books once in a while anyway.) 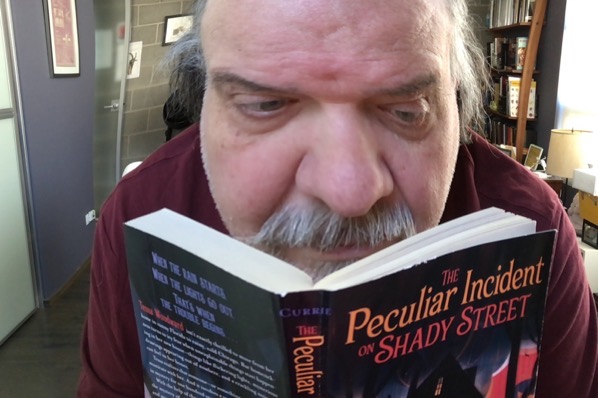 Although I enjoyed the book and I recommend it, I was frustrated at times with the protagonist. She’s an unlikeable precocious girl who moves from a shit hole city in Florida to the wonderful Chicago neighborhood of Lincoln Park, and she is adamant that the move is a downgrade. I also stumbled over the timeline of the story when, more than halfway through the book, it is mentioned that only one week has elapsed. This didn’t jive (for me) with how long it takes to settle into a new home, get started with a new school, and exchange letters with an out-of-state friend. And in the end, when she very predictably decides that Chicago maybe doesn’t suck, it’s not clear how soon this realization came, which made it unsatisfying.

But don’t let me dissuade you too much. I’m glad I read it, and I admire its overall pace, tone, and construction. Plus, annoyances aside, it was lots of fun! I got my copy (which was signed!) at Volumes in Wicker Park, but of course, you can find it at Amazon too.