Home Archives Profile Subscribe
My favorite bag; my favorite things
Cropping a photo to any size with iOS 14

The House of the Blood Stains

This stately Amsterdam house, built in 1670, was the home of six-time mayor Coenraad van Beuningen. 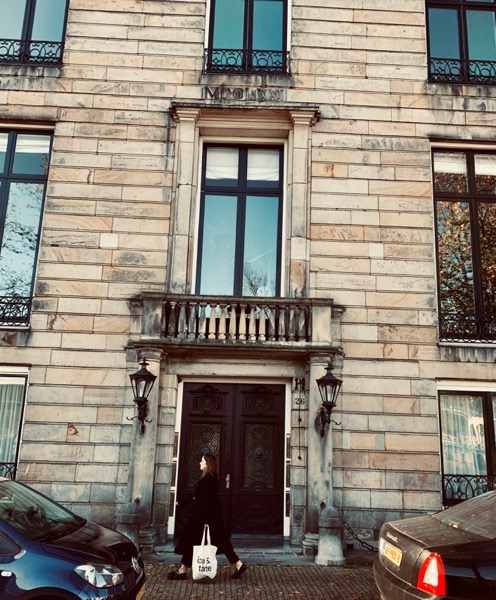 Slipping into madness later in life, he suffered apocalyptic visions of the future and decorated the outside of his home with arcane symbols of protection, scrawled upon the grey stone in his own blood. 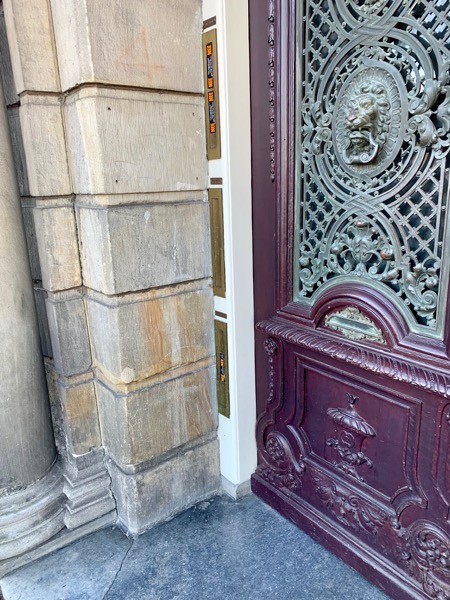 Despite numerous attempts to remove the markings, they can still be seen after more than 300 years, if you know to look. 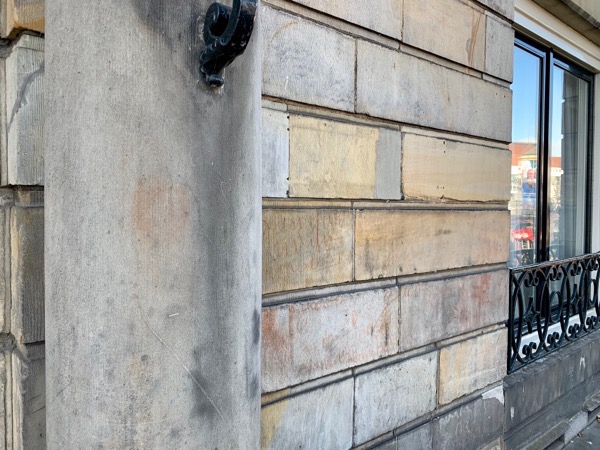 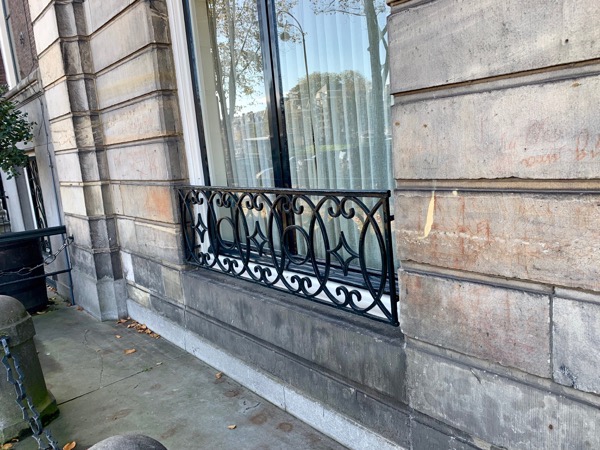